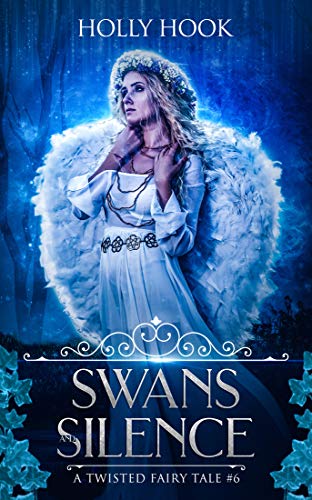 Synopsis (from Amazon):
All Ignacia has ever known is caring for her six younger brothers. Now she’s given her life to hiding them from their witchy stepmother, Annie, who is bent on eliminating the royal siblings and taking the Swan Kingdom for herself.

When Annie turns her brothers into swans, Ignacia flees to a nearby village. Armed with only a magical ball of yarn, she must free them from their curse. She just has to weave each brother a magical shirt, but there’s a catch: she can’t utter a word until she’s done. That means no talking to the handsome young king.

Or defending herself against accusations of witchcraft and murder.

But her brothers come first and she can’t bear to let anyone help. Not even the handsome king.

Can Ignacia let go, defend herself, and survive, or will darkness be her future?

Review:
Many oldest siblings will feel Ignacia’s pain. She feels as if she should protect her brothers, she HAS to keep them safe. While others might agree to help, an older sibling will always feel that it is their job to help their young brother or sister. Ignacia knows her task is difficult, and maybe impossible, but all she can do is try her best and continue to do what she can for her brothers. Not only is Ignacia relatable, but her desire to keep to her mission instead of speaking is admirable.