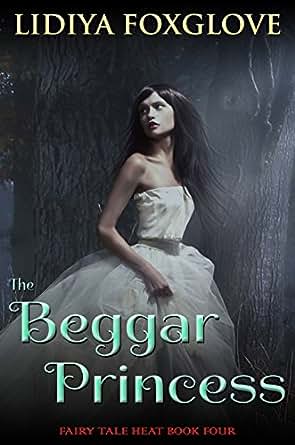 “You will marry the very next man who walks in that door.”

As the only princess of a prosperous kingdom, I have wanted for nothing—and refused all suitors. What real man is worthy of my interest, when I secretly pen tales of handsome lords and beautiful brooding counts? But now my father has gathered up every eligible royal bachelor in all the realm. And it’s just as I suspected, not one to capture my fancy—especially King Brennus of the Wood Elves, who looks like a bandit and has the accent of a man born in a barn. I’d rather be on my own forever. I refuse them all. The last thing I expected was for my mild-mannered father to insist, in a fit of anger, that I marry the next man who walks in the door, even if he’s a peasant…and what do you know?

“No, lass. I won’t let you starve. But you won’t exactly be free either. And just remember, any time you like, you can stop me. All you have to do is work or beg.”

My new husband looks like a laborer and lives in a little cabin in the forest, but something tells me he’s not what he seems. He says he means to teach me humility in the form of honest work, making stew and scrubbing floors. But somehow or other, he knows all my secrets, all the deepest desires of my heart, and there is no one in the forest to hear me beg him for mercy…except the wolvenfolk who howl in the forest at night. They haven’t made any trouble in fifty years, but when the wolves are at the door, I don’t know if a peasant can save me…

The Beggar Princess is a retelling of the Brothers Grimm’s King Thrushbeard, a standalone fairy tale romance for those who like unabashedly adorable happily ever afters with a side of serious steaminess!

Review:
This book is great. You see a princess who has desires outside the norm, but that doesn’t stop her from being too spoiled and pampered. While I quite loved seeing her new husband attempt to teach her humility, I thought that while he might be playing into what he knew her deep desires were, she was far too… eager, and quick to admit love and need to serve him. Despite that, or perhaps because of that, she does try to become more humble, attempting to do what he had asked.

While she does actually do all the work he had hoped she might gain some perspective from and then some in the end, I couldn’t help but hope that something else might have happened. I did like the story overall, but I would have really enjoyed seeing our heroine in her new role at the end. 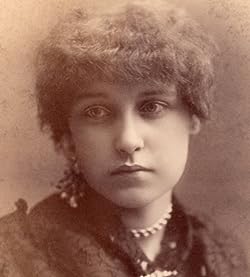