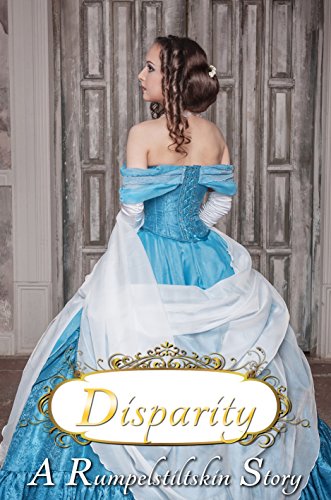 Synopsis (from Amazon):
King Cameron regrets the decision he made when Marvin Bellemont declared his daughter could spin straw into gold, but if he goes back on his decision he fears he will look weak before the kingdom. Still, he thinks he knows how to make things right. He will spin the straw into gold himself, in the form of a tiny disheveled man named Rumplestiltskin.

Review:
A very unique take on Rumpelstiltskin. I wanted her to see past appearances, and while I was glad of a happy ending, it was sad that she couldn’t be the one to create it. Her reaction to learning that he was Rumpelstiltskin was frustrating, because she should have realized the connection herself, and shouldn’t blame him for what had been done to him.